We are here for your care. 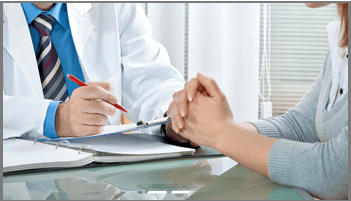 Mental healthes, including addictions, are common. Like other medical illnesses, mental health range from severe and life-threatening disorders to relatively mild and self-limiting conditions. Approximately 2.8% of the adult population suffers from severe mental health, such as schizophrenia or bipolar disorder, or from the more common, yet disabling, anxiety and depressive disorders or from alcohol and other substance abuse.